I first saw this movie on TV one weekend a few years back. While the story went over my head, a lot of the imagery stayed with me, but this was before I bagan to truly recognize cinema as an art. Little did I know at the time that this movie was not only a remake of the 1942 film, but that it was also directed by Paul Schrader, writer of Taxi Driver and director if American Gigilo. The other thing I didn't know was that it was shot by John Baily, wo had shot Schrader's previous film mentioned above, but also his following film, the lavish Mashima: A Life In Four Chapters. In my opinion, it really is the cinematography that elevates this above other erotic slashers to come out in the '80s, which makes the fact it's remembered so little even more sad. For this post, I'm repenting slightly for the excessive amount of shots I've added previously, and limited myself to only 20, which I found particularly striking. Enjoy!

Best Cinematography Of... Days of Heaven

Days of Heaven. Shot by Nestor Almendros and Haskell Wexler, this is one of the most beautiful films ever made, and Terrence Malick's most blatant love letter to mother nature, a visual poem. I know the amount of screengrabs I took was excessive but... I don't care! Enjoy! :D

The Chatty Moviegoer
I love movies, and would kill to be able to make them someday :D

Want to reach me?

Happy Oscar day everyone!!!!! I know how early I'm probably blowing my load in posting this, but I'm so fucking excited! 201... 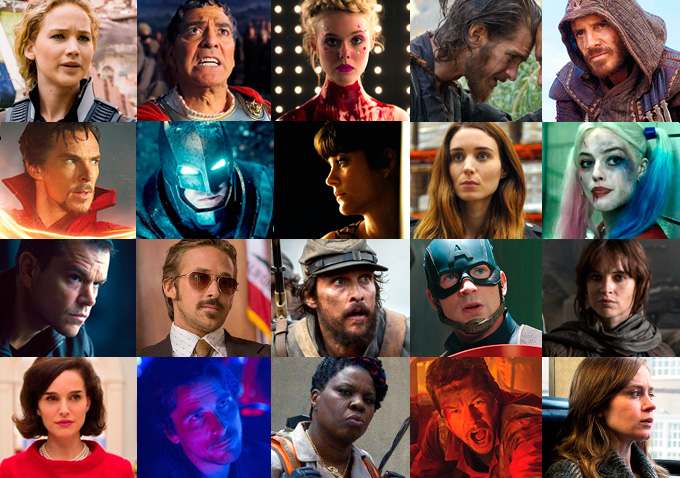